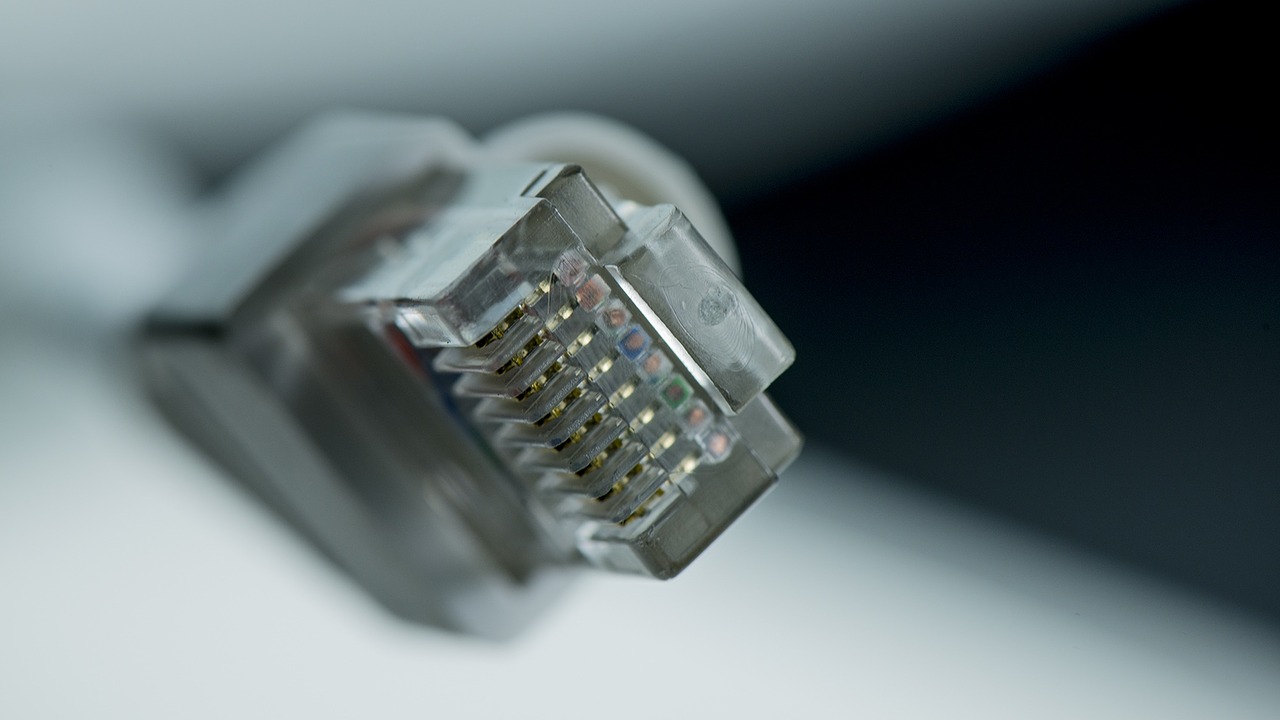 From this week, businesses will have access to increased safeguards regarding their internet connections. Ofcom announced on 30th September 2016 that they are introducing a new voluntary code for the telecoms provider who offers business broadband, and several of the main industry players have already pledged their allegiance to the code.
In essence, these organisations have made a commitment to give businesses information regarding broadband speeds before signing a contract. If the speed of the connection actually experienced by a business is not what was promised, the internet service provider (ISP) has an obligation to take meaningful steps to resolve the issue as quickly as possible. The new code also allows companies the right to end their broadband contract early if the ISP has failed to deliver the promised speeds.

The new Ofcom code was borne out of extensive research into the relationship between businesses and their broadband providers. Ofcom officials discovered that some businesses were unsure and unclear about how the speed of their broadband connection compared to the ultra-high speeds promised in some advertising campaigns.

The investigation conducted by Ofcom found that not every ISP was giving tailored projections of potential connection speeds as part of their sales package. The study concluded with the statistic that 20% of small to medium businesses did not believe that they were receiving the broadband speed that they had signed up for.

Lindsey Fussell, Director of Ofcom’s Consumer group, says that ‘Ofcom’s job is to make sure that everyone across the UK is getting the best possible communications services’. Fussell has described the new code as a reaction to the lack of consistency in business broadband speeds, and a means of better protecting UK companies. She says that ‘broadband companies have agreed to give clear and accurate information on speeds up front so business customers can make informed decisions’.

Mike Cherry is National Chairman for the Federation of Small Businesses, and says that it’s ‘impossible to underestimate how much this matters to small business owners’. You can find out how to get the best broadband service for your business at RHM Telecom. Call us today on 0345 136 60 60.

This website uses cookies to improve your experience while you navigate through the website. Out of these, the cookies that are categorized as necessary are stored on your browser as they are essential for the working of basic functionalities of the website. We also use third-party cookies that help us analyze and understand how you use this website. These cookies will be stored in your browser only with your consent. You also have the option to opt-out of these cookies. But opting out of some of these cookies may affect your browsing experience.
Necessary Always Enabled
Necessary cookies are absolutely essential for the website to function properly. These cookies ensure basic functionalities and security features of the website, anonymously.
Functional
Functional cookies help to perform certain functionalities like sharing the content of the website on social media platforms, collect feedbacks, and other third-party features.
Performance
Performance cookies are used to understand and analyze the key performance indexes of the website which helps in delivering a better user experience for the visitors.
Analytics
Analytical cookies are used to understand how visitors interact with the website. These cookies help provide information on metrics the number of visitors, bounce rate, traffic source, etc.
Advertisement
Advertisement cookies are used to provide visitors with relevant ads and marketing campaigns. These cookies track visitors across websites and collect information to provide customized ads.
Others
Other uncategorized cookies are those that are being analyzed and have not been classified into a category as yet.
SAVE & ACCEPT
Posting....