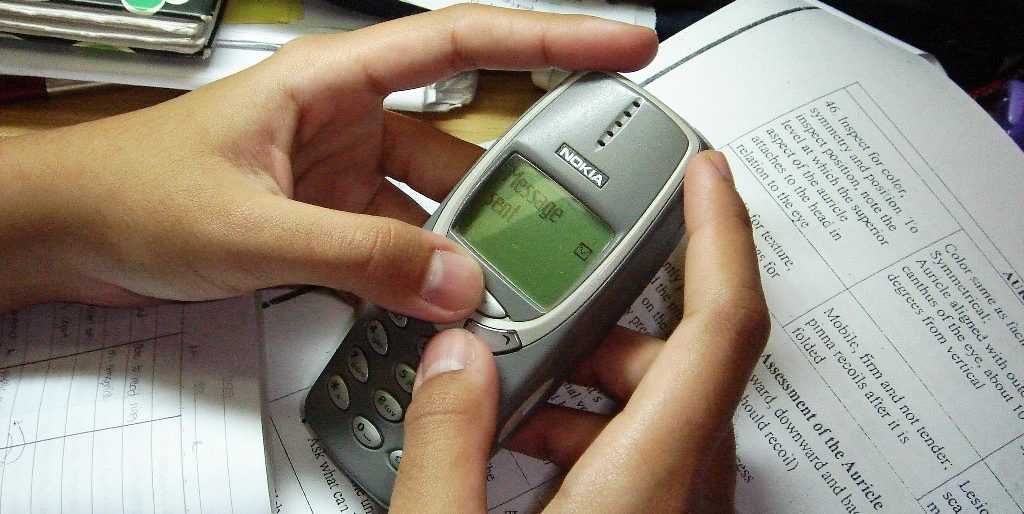 Nokia 3310 reborn – should businesses consider it?

For years business people have lamented the lack of solid business mobile phones like the Nokia 3310. Battery life was fantastic by today’s standards, they were easy to use and had few distractions.

This is the thinking behind the relaunch of the 3310 by HMD Global Oy, the Finnish company that has acquired the rights to the Nokia name.

The biggest attraction for business mobile use is the massive 22 hour talk time and standby time of “around a month”. Nokia hopes that saying goodbye to power banks and constant charging will sway bosses.

Keeping it simple also means that business mobile deals won’t have to cater for the almost annual requirement to deliver the newest phones to status-conscious employees.

But can the new phone, a redesign hinting at the original rather than a remake, deliver in the environments that business telecoms providers cater for these days?

The new version has Bluetooth, FM radio, 16Mb storage, an MP3 player, Micro SD card slot and a simple 2MP flash camera. It can access the internet but very slowly, over a 2G connection. There is also a dual-SIM version so that people don’t have to carry two phones around.

But without clients for the likes of Twitter, LinkedIn and Facebook, businesspeople will have to use the Opera Mini browser to access business internet services through their web interfaces. Will that be good enough?

Nokia hopes that the limitations will form the core of the 3310’s appeal to organisations. With the exception of the classic Snake game there’s nothing that can prevent employees from doing their day-to-day tasks.

As communication has become easier and quicker there’s a suspicion that employees are communicating more and more but actually achieving less. A less capable phone might reverse that trend.

A more serious objection is that the 2G network it relies on is coming to the end of its life. Plans are already in place for operators in the USA, Australia, New Zealand and Singapore to phase it out, so international travellers will have to avoid it.

Whether business mobile users will flock to the new-old design remains to be seen, but it will be interesting to see if it lives up to the hype.