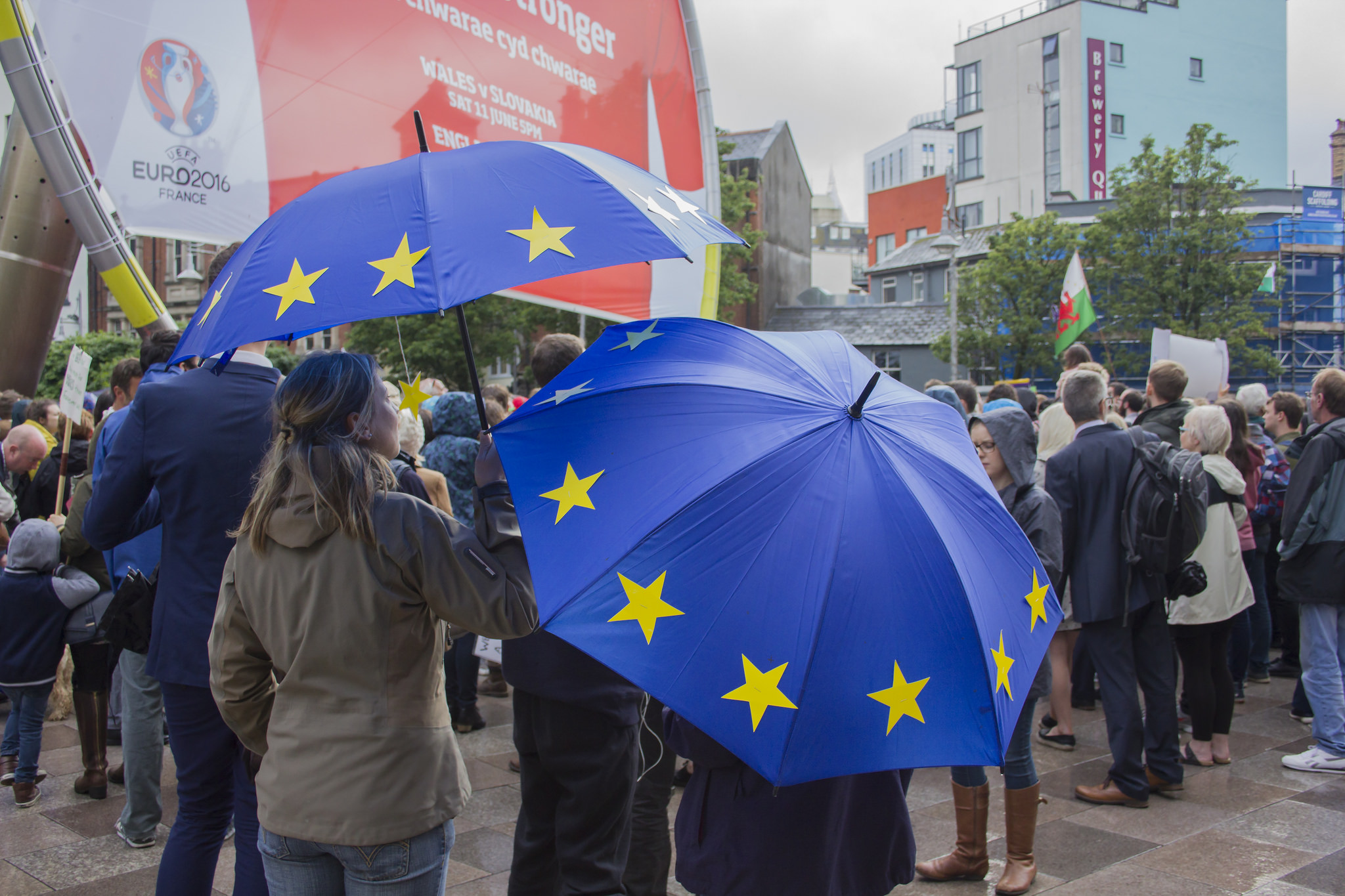 When data roaming charges are abolished this June, EU citizens will no longer pay additional charges to make calls, text and surf in any member nation. UK consumers and SMEs have already seen their roaming charge spend reduced from an estimated £350m a year after the EU introduced a 75% reduction in the costs of using a mobile in Europe in 2016.

However, regulation (EU) No 531/2012 will no longer apply to Britons once the country has formally left the EU unless a deal is agreed, according to a leaked analysis from the committee on industry, research and energy, with the endorsement of MEPs. For businesses, it could mark a return to the bad old days before 2014, when 20% of travellers to the EU faced higher bills, with 17% paying an additional £100 or more with a total cost to Brits of some £573m, according to USwitch.

The way that the European telecoms market impacts on the UK was evident in 2016, with EU regulators blocking a series of deals albeit with UK support. Will Brexit give UK regulators a greater opportunity to tailor policy better suited to the UK’s particular market? With regulatory rules underpinned by WTO regulations for both Europe and the UK, these are unlikely to be significantly impacted even in the event of a hard Brexit and deals will continue to be done in the borderless digital world.

With PM Theresa May strongly signalling an end to freedom of movement, telecoms and other high-tech industries are now facing the very real possibility of a skills gap as it becomes potentially more difficult to attract and recruit talent. However, the UK now has the opportunity to invest in the skills it has previously imported from the EU, and a strategic programme of hot housing and training could leave UK telecoms not just well equipped to tackle Brexit but in a position to reinvigorate and innovate the industry.

Finally, when it comes to roaming charges, the competitive landscape in the UK already sees British customers enjoying ‘at home’ style services in countries across the globe, meaning the impact of Brexit looks set to be minimal for telecoms.
European umbrellas by Dai Lygad licensed under Creative commons 4